Since Java 6 the Java platform provides a mechanism to implement dynamic service loading. Starting from Java 9, it is possible to implement this mechanism together with Java’s module system. In this post we will expose the way to implement a modular service.

END_OF_DOCUMENT_TOKEN_TO_BE_REPLACED

Following the introductory post of Java Platform Module System , also known as JPMS, this post exposes different strategies to migrate applications developed in Java as they can make use of it. This covers the cases where original application is based on a non compatible Java version (< Java 9) or it is compatible (>=Java9) but it was not originally implemented, since the use of this mechanism is fully optional.

The first step to perform in the migration of an application to the module system is to determine which modules / JAR files are present in an application and what dependencies exists between them. A very useful way to do so is through a hierarchical diagram where these dependencies are represented in a layered way. This will help give an overview of the components of the application and of which of them and in which order they can be migrated, identifying those who will not be able to adapt temporarily or definitively. The latter case can be given for example in third parties libraries that have stopped offering support and that will hardly become modules. This overview will help determine the migration strategy that will be carried out. Next, 2 migration mechanisms are exposed that respond to different initial situations.

END_OF_DOCUMENT_TOKEN_TO_BE_REPLACED

Final modifier can be applied to variables, methods and classes.
Marking a:

For final variables there are several aspects to consider.

We do not need to assign a value to the final variable when we declare it. What we have to assure is the a value has been assigned to it before this final variable is used. We will get a compilation error in case we don’t follow this rule. Example which illustrates this:

Here we have two compilation errors:

When we mark a variable as final it does not mean that the object associated with it cannot be modified. Example to illustrate this:

We have declared the variable as constant but the content of the class can be modified.

Instance and static class variables can be marked as final too.

When we mark as final a:

Methods marked as final cannot be overriden by a subclass. This avoids polymorphic behavior and always ensures that it is always called the same version method. Be aware because a method can have abstract or final modifier but not both at the same time.

When we combine inheritance with final methods we always get an error compilation.

We cannot declare a method final and abstract at the same time. It is not allowed by the compiler and of course we will get a compilation error.
Example to illustrate this:

A final class is one class that cannot be extended. In fact we will get a compilation error if we tried. Example to illustrate this:

We cannot use abstract and final modifiers at the same time.

It also happens the same for interfaces.

We will get a compilation error in both cases.

END_OF_DOCUMENT_TOKEN_TO_BE_REPLACED

Java Platform Module System or JPMS was introduced in Java 9 as a form of encapsulation package.

A module is a group of one or more packages and a module-info.java file that contain its metadata.

In other words it consists in a ‘package of packages’.

While using modules in a Java 9+ application is optional, there are a series of benefits from using them:

The main counterpart is not all libraries have module support and, while possible makes more difficult to switch to a modular code that depends on this kind of libraries. For example, libraries that make an extensive use of reflection will need an extra configuration step because JPMS cannot identify and load classes at runtime.

END_OF_DOCUMENT_TOKEN_TO_BE_REPLACED

After Java 10 we can use the keyword var instead of the type for local variables (like the primitive or the reference type) under certain conditions within a code block.

The formal name of this feature is local variable type inference but we have to consider two main parts for this feature.

END_OF_DOCUMENT_TOKEN_TO_BE_REPLACED 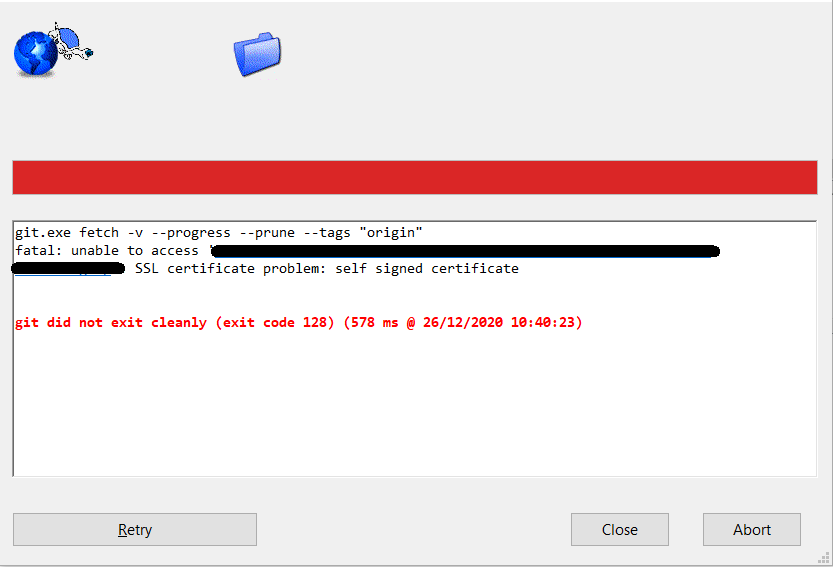